Paraquat (Grameoxone) is an herbicide primarily used on commercial farms. In October 2017, plaintiffs filed a Paraquat lawsuit against the manufacturers claiming that they developed Parkinson’s disease after being exposed to the herbicide. The two manufacturers, Syngenta and Growmark, as well as Chevron Chemical, are listed as defendants in what is now dozens of lawsuits.

When Paraquat enters bodily cells, oxidative stress begins to destroy healthy cells. Remaining cells then are altered, which causes further damage and death. Parkinson’s disease develops when there is a functional loss of dopamine neuron cells in the brain. These cells are particularly vulnerable to oxidative stress and are, therefore, more likely to be affected by exposure to Paraquat.

Individuals at risk for Paraquat injuries like Parkinson’s disease are those in regular contact with the herbicide. This is mostly agricultural workers on commercial farms, as well as those exposed during manufacturing.

Paraquat was developed in 1961 for the purposes of commercial use. By the 1970’s, the herbicide was already at the center of public health concern. In the 1980’s, Paraquat was used on marijuana fields in Mexico to kill the crops. The United States provided helicopters and funding for the massive spraying. Marijuana harvested in these fields was then transported into the U.S., where it was sold and subsequently consumed by humans. 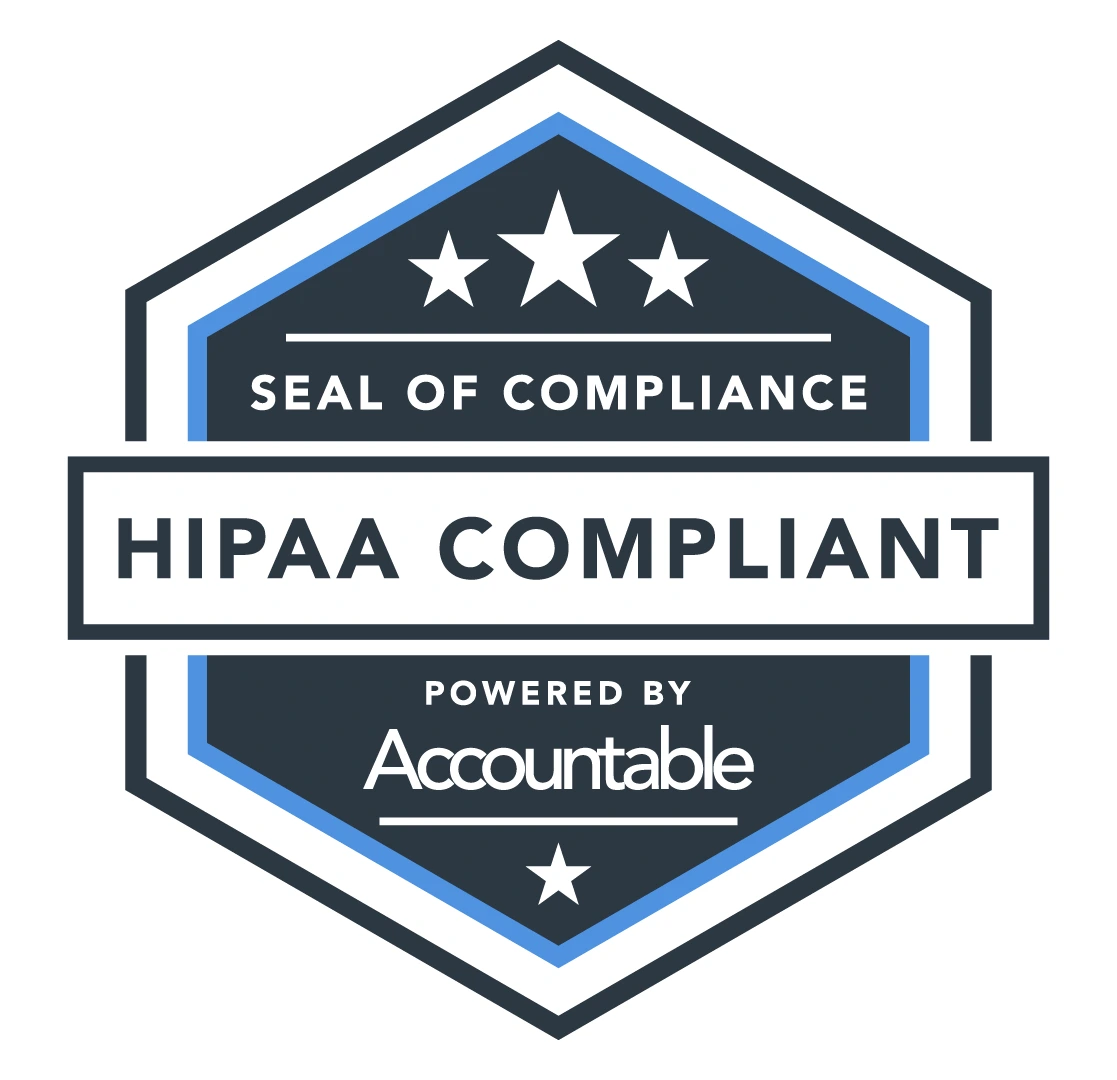